← more from
Touch
Get fresh music recommendations delivered to your inbox every Friday. 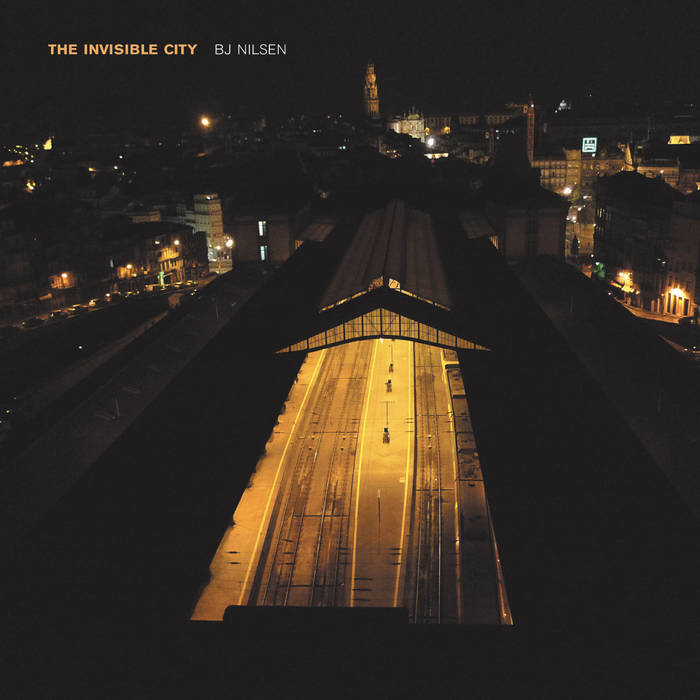 Mastered by Denis Blackham at Skye

BJ Nilsen Is a sound and recording artist. His work is based on the sound of nature and its effect on humans. He primarily uses field recordings and electronic composition as a working method. He has worked for film, television, theatre, dance and as sound designer. His latest album is “Eye Of The Microphone” [Touch, 2013] - a somewhat surreal audio rendition of the sounds of The City of London. ... more

Bandcamp Daily  your guide to the world of Bandcamp